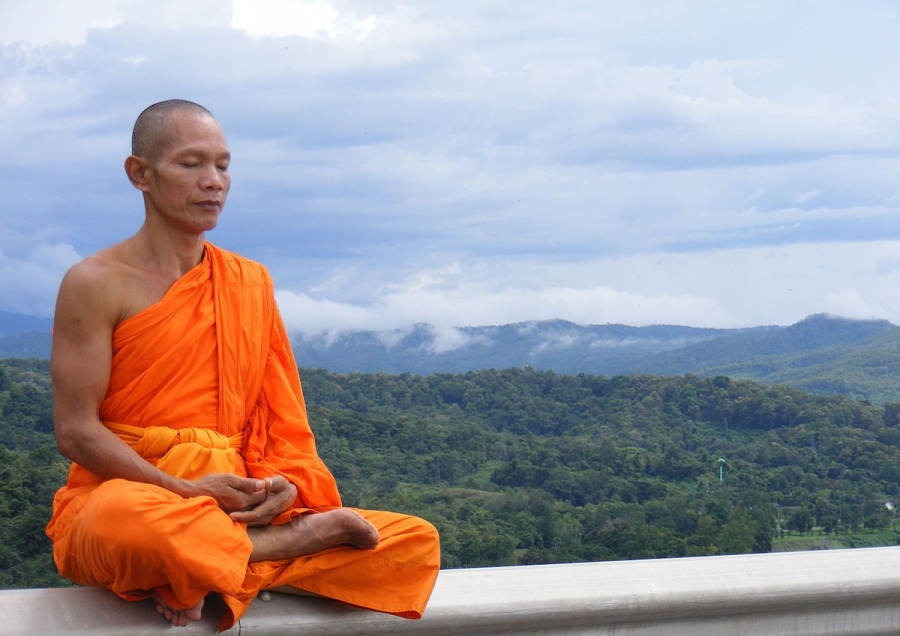 The Left rightly rejects the narrative that the poor and oppressed somehow “deserve” their lot in life. We also eschew a vision of criminal justice focused on retribution and revenge. But leftists don’t usually understand the philosophical underpinnings of these beliefs, and consequently we don’t apply our principles consistently.

The underlying principle is that no one deserves to suffer. It can often be justified to harm someone for the sake of avoiding greater harm to others, but it can never be justified to cause someone to suffer simply as an end in itself, no matter how badly the person may have acted in the past. It’s of course absolutely necessary to lock up dangerous people until they are rehabilitated, for the sake of protecting society as a whole. But this isn’t the same as retribution, the idea that some people deserve to suffer simply as “payback” for the suffering they have caused others.

What about personal responsibility?

Accepting the idea that no one deserves to suffer also means that we must reject the very idea of personal responsibility. Everyone is a product of their circumstances, so it doesn’t make sense to hold anyone ultimately responsible for their behavior. There’s an important sense in which “evil” people are simply unlucky. They were born with the wrong genes, the wrong upbringing, the wrong social influences. They didn’t choose any of this— they’re simply acting in response to their environment.

If you aren’t convinced, it may help to cite an example. Take the case of Charles Whitman, a mass murderer who shot up dozens of people at the University of Texas at Austin in 1966, killing 16 people and wounding 31 others before being killed by police. In his autopsy, it was found that Whitman was suffering from a brain tumor that could have caused his shooting spree. The evidence isn’t conclusive, but let’s assume for a second that the brain tumor was the ultimate cause of Whitman’s horrific actions. Removing the tumor would have made him sincerely remorseful for his actions, and dramatically less likely to engage in violent behavior in the future. In that case would it really make sense to say that Whitman was truly personally responsible for the killings? Surely not.

The problem with personal responsibility is that, at bottom, all causal influences on behavior are like Whitman’s brain tumor. If we were able to trace back the entire chain of causes leading to any given violent crime, our instinctive desire for revenge would quickly fade away. We would begin to empathize with the criminal. As Leo Tolstoy once wrote, tout comprendre, c’est tout pardonner (to understand all is to forgive all). If any of us had a different environment or different genes, we would become a psychopathic monster, too.

Once we reject the notion of personal responsibility, we are free to design a criminal justice system that focuses solely on rehabilitating criminals, and protecting the rest of society from dangerous behavior. Luckily, we have a great real-world model to look at: Norway.

Not only has Norway abolished the death penalty, it’s abolished life sentences, too. The maximum prison sentence is just 21 years, although 5 year increments can be added to the sentence indefinitely if the courts judge that the inmate is still a threat to society. The prisons themselves are remarkably humane, providing a relatively high standard of living and many opportunities to socialize with other inmates. What’s more, the Norwegian prison system produces results. Just 20% of Norwegian inmates are re-arrested within five years of release, compared to 77% in American prisons.

We should also recognize that no one is personally responsible for their positive behavior, either. Intelligent, kind, or hardworking people aren’t intrinsically deserving of reward— although it can often make sense to use rewards as an incentive for socially beneficial activities. Good people are simply lucky to have the right genes, the right upbringing, and the right social environment. None of this is a product of their own volition. This also means that the wealthy don’t “deserve” their riches in any sense, and that society should guarantee housing, healthcare, food, and education to those of us who are unlucky enough to have lost out in the lottery of birth.

Free will is an illusion

Most people intuitively believe that they have free will— the idea that the conscious self is the ultimate cause of human behavior. But when we adopt a scientific understanding of human psychology, it becomes very difficult to maintain the idea that human behavior is anything more than a product of material causes and effects. There’s no room for conscious choices to somehow be made “outside” the largely deterministic system of the human brain. Appeals to the randomness of quantum mechanics can’t resuscitate the idea of free will, either. Adding a roll of the dice every so often in an otherwise deterministic system doesn’t make you any more “free.” Our scientific picture of the world only leaves room for two kinds of causality: determinism and quantum randomness. Neither of these are a suitable foundation for free will.

Recognizing that free will is an illusion doesn’t mean that the choices we make are meaningless. Our choices are themselves material events, and they have a tremendous impact on our lives and the lives of others. What it does mean, however, is that we should stop blaming people, and stop blaming ourselves, when we do wrong. We should have empathy for ourselves and for other people when reflecting on our failings, and simply resolve to do better next time, or to change the conditions that give rise to our negative behavior.

We should also stop hating people. Hatred is an emotion grounded in retribution and the idea of free will. We can only truly hate someone if we feel that they have some special “essence” which is inherently evil, wrong, or stupid. But human beings don’t have essences. We are all complex bundles of causes and effects, environmental and genetic influences. Instead of hatred, we should approach those with whom we disagree with compassion and a determination to help them see a new perspective.

We must be compassionate toward everyone

Unfortunately, the Left tends to lapse back into individualistic thinking when we deal with people we don’t like, such as capitalists, right-wing politicians, or Republican voters. But these people, too, are simply products of their circumstances. They aren’t intrinsically evil, and for the most part, they aren’t irredeemable either. Trump voters can be won over to the Left with hard work and a class-based political program.

The Left must embrace the entirety of the working class, as it is, and appeal to it in terms that it can understand. Once we win state power, we can reshape institutions and social relationships in such a way that racism, sexism, and other forms of bigotry will begin to wither away. But blaming individuals for their reactionary attitudes can only be counterproductive. If we simply write off these voters as being intrinsically right-wing, we won’t be able to build the majoritarian multiracial coalition we need to end class exploitation and oppression once and for all.